Help us spread the word about Cody’s Cause and you can win this bike! 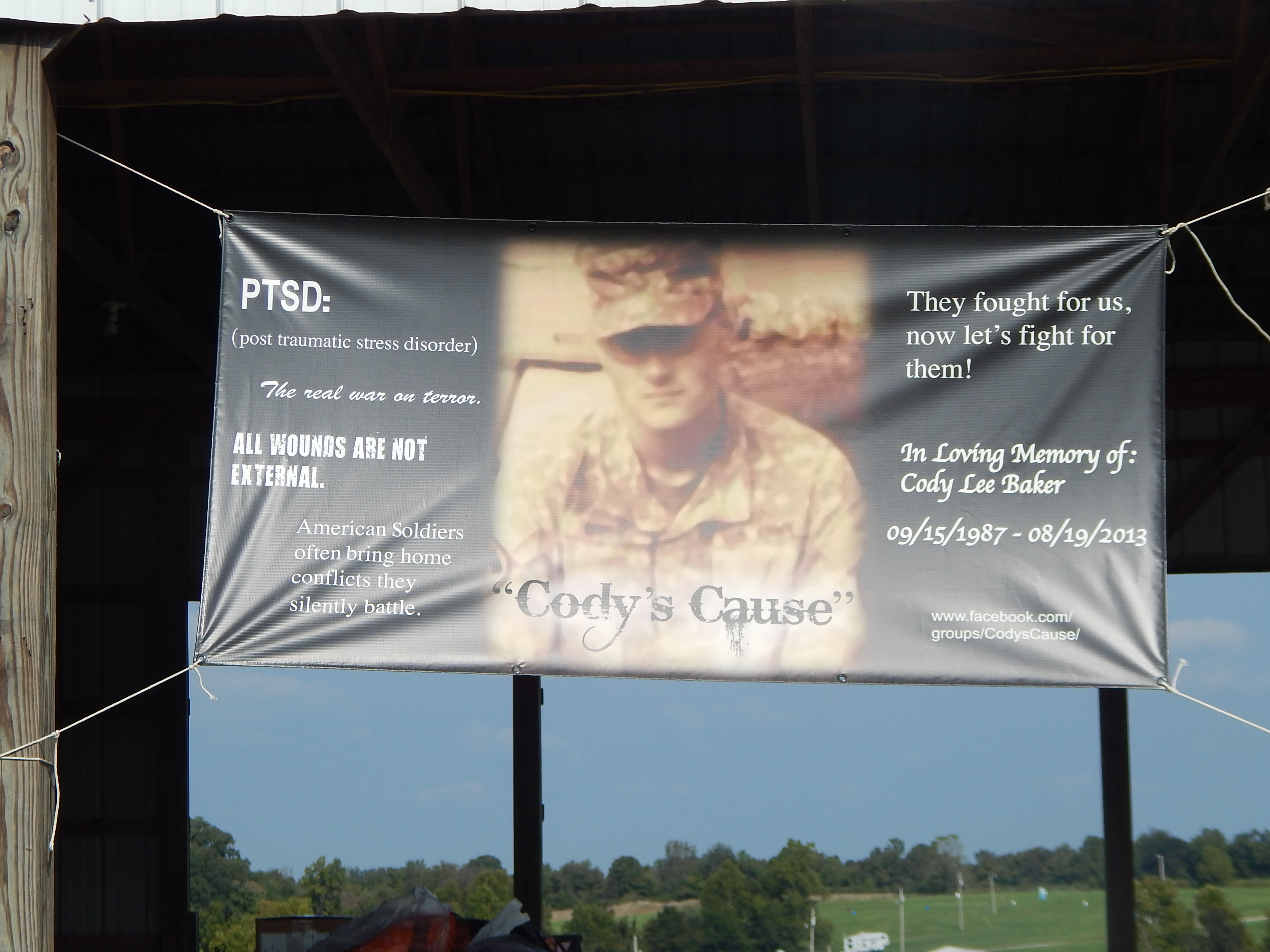