Inside the creative minds of RobotDog
back

It has been busy year for us. We recently passed the one year anniversary of our new name and site, but honestly we have been so busy we didn’t even realize. 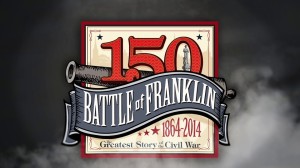 The 150th Battle of Franklin

Franklin Tennessee recently celebrated their sesquicentennial (15oth) anniversary of The Battle of Franklin, and the Franklin Insider team turned to use to produce the graphics for their on-air show. Having lived in Nashville for a while I remember a little bit about the history of the battle, but I did a little research on what made it one of the bloodiest battles of the civil war. I tried to capture the the era of the war, and the ambiance of the smokey, fog filled battle fields. With a very short open the viewer is taken from a map of the city in 1846 through hand written words from actual Civil war soldiers of the time period past the statue of the confederate soldier and over a canon. If you want to see the graphics package in action, the entire show can be found on Youtube: Battle of Franklin special 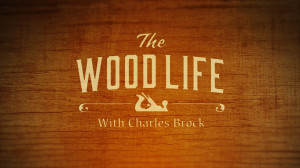 Coming soon to a PBS Station near you:
The Woodlife with Charles Brock

We also are very proud to announce that our work will be seen on PBS stations around the country in September of next year! We teamed up once again with Charles Brock and Stephen Price for their new show “The Wood Life with Charles Brock”. A show dedicated to the art of woodworking, the artists, and techniques. We were tasked with coming up with a new graphics package for the show, and created something very different from the norm for our client. Broadcast graphics, and visual branding is our forte and we jumped at the chance to work with Charles Brock and Music Row Video. Looking at other woodworking shows past and present on PBS we came up with a look that is modern and unique to give the show a very entertaining, magazine feel. This isn’t just another woodworking show its a show for modern woodworkers and their inspiration for the art form.

And between those two major projects and the tons of print work we sent out we also took some time to help out a very worthy cause… In late september we were invited to document a rally to support families suffering from PTSD. We shot hours of video and hundreds of stills. I started working on editing the project right away, but because of previous obligations I didn’t get it completed until the end of October. This video has helped Cody’s Cause reach more people and spread the word about PTSD. In Q1 of next year we very well could be heading out to Utah to shoot a follow up to this video. We’ll keep you posted. To find out more about Cody’s Cause visit their facebook page facebook.com/codyscauseinc

The incredibly talented Mr. James Wilson has been super busy with his project ‘Godzillactus’ this past year.

It’s a concept project combining two of the biggest (literally) icons in sci fi….The mighty Godzilla, and the devourer of worlds, Galactus!!! After careful planning and plotting, Bryce has started tracking the music today in LA and soon, myself, and the very talented Larry King will begin laying out the artwork…We don’t want to give away too many details as of yet, so stay tuned for more announcements..Godzillactus is coming…ARE YOU PREPARED!!! 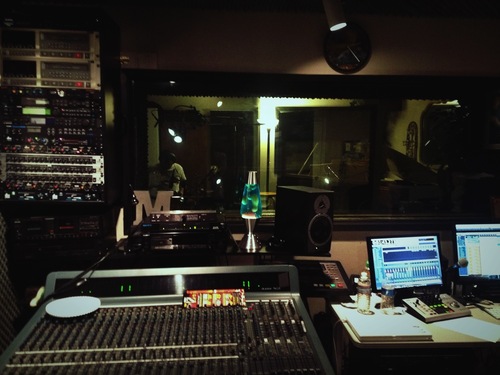 Somewhere in California this is happening 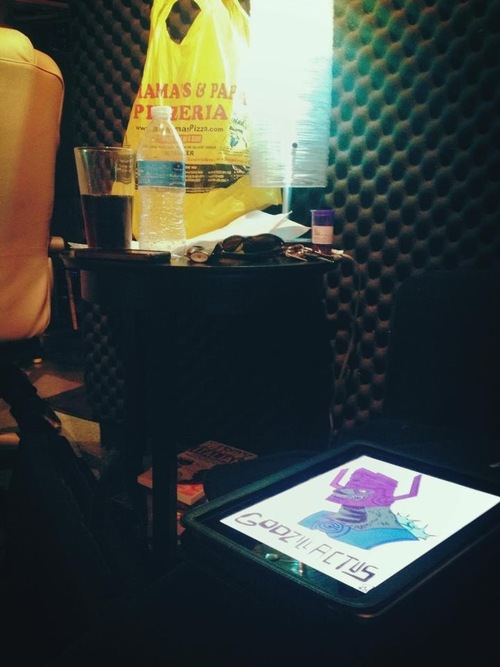